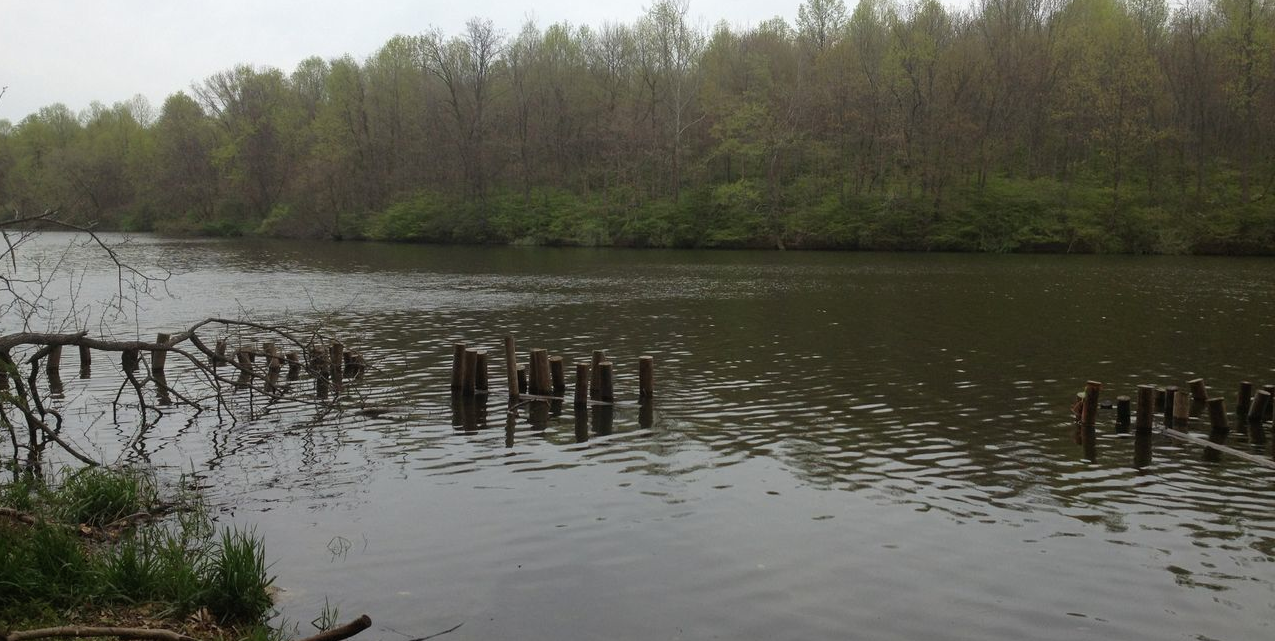 In 2013, the team produced “Eventide”, a short surreal horror about young mother, Mary Fulmer, who feels a presence haunting her in the deep of the night. 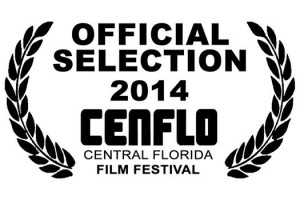 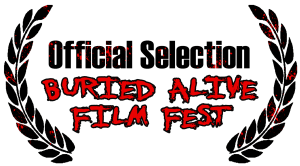